Showing posts from September 1, 2014
Show all 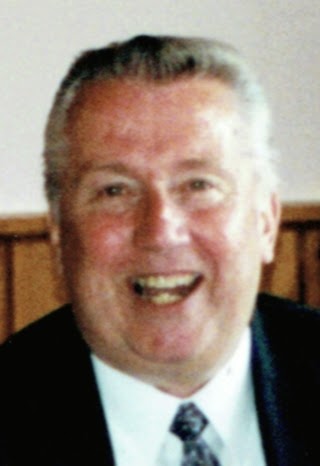 Patrick J. Hunt, 73, of Brookfield, CT, died Saturday evening, Aug. 30, at Danbury Hospital following a long illness. A devoted husband, father and grandfather, he is remembered for his genial nature and his hearty laugh. He was a member of the Knights of Columbus. His hobbies included golf, bowling, art, woodworking, crossword puzzles and stamp collecting. Patrick was born in New York City on March 8, 1941, the second child of the late Patrick and Mary (Foley) Hunt, immigrants from Ireland. As a boy, he traveled twice to Ireland in the company of his mother. He graduated in 1959 from Mount Saint Michael Academy in the Bronx, New York. He received a bachelor's degree in Math from Manhattan College in 1963. He and his childhood sweetheart, Concetta M. Prisco, were married at the Roman Catholic Church of St. Lucy in the Bronx on Jan. 26, 1963. He was a longtime resident of the Bronx and parishioner of the Church of St. Lucy, where he served as lector. He and his family subseq
Post a Comment
Read more
More posts